So, I read that it was possible to take an image that was printed on paper and transfer it to pretty much any other medium. Fabric, more paper, cardboard, wood, metal.

Obviously I had to try it.

The tutorial that I followed used paint thinner so I wasted no time in marching over to Home Depot to get myself a bottle. I was tremendously excited. I wanted to put a little flower onto a clothespin.

I headed out to the alley, laid everything out and rolled up my sleeves… 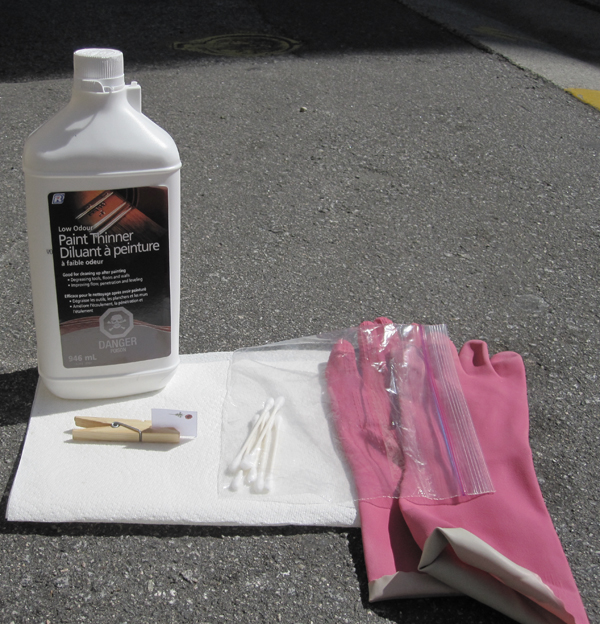 …aaaaaand it didn’t work. Not at all, not even a little bit. Here’s a lesson if you ever want to take on a new project: Do your research!! In my excitement I completely missed the part where it had to be TONER not INK. I have an HP photosmart printer and let me tell you, that ink wasn’t going anywhere. Well ok. That was a small blip. I ran down to staples and printed up my flower with their laser printer and tried again.

Alas. nothing but a blob of red and green appeared on my pin. After doing further research it seems that what I was doing was working, and it was a matter of controling the amount of paint thinner I was using.

But I was growing frustrated and impatient and I’d had about enough of the fumes from the toxic stuff. Since it seemed that it was possible to loosen the toner and transfer it to another surface, I decided that there HAD to be a better way and it was a matter of finding it.

Pinterest came to the rescue with the appearance of this magical wand known as the Chartpak Blender Pen. This little guy is used by artists to blend colours of pens they’re using, which means that it contains some sort of solvent. I don’t know what type, but it says ‘non-toxic’ on the label and it is fully capable of loosening the toner. This technique is all over the place for black and white images.

Armed with a new sense of hope and purpose I tried again… with a simpler task. And it worked!

Have your image printed up or photocopied with a laser printer. Note: if you are working with text be sure to flip in backwards so you can read it in a mirror. It sounds obvious, but I nearly forgot, so I think it is always worth saying. 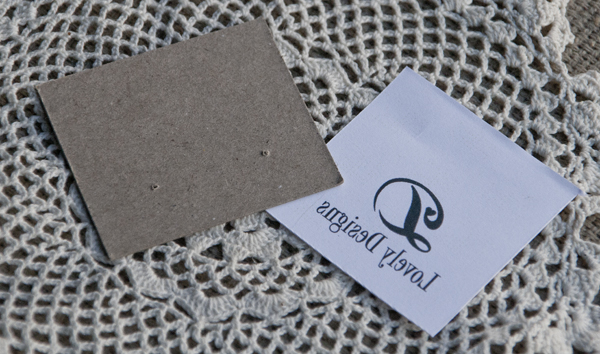 Place the image face down on the the surface you want it to end up on and secure it any which way you can. I mean it. You do not want this to move at all. Temporary tape works well. Take your blender pen and make smooth strokes over the back of your image. The paper will become translucent so you’ll be able to see what you’re doing.

There is still a fine line here. Too much blender fluid and your image may still smudge so I would say not to go crazy, but go over it until you can see your image crisply and clearly (3-4 strokes). then take any kind of smooth flat object (I used the rounded back of a pen) and rub hard in small strokes all over every bit of the image. You want to do this pretty quick since the solvent evaporates quickly. 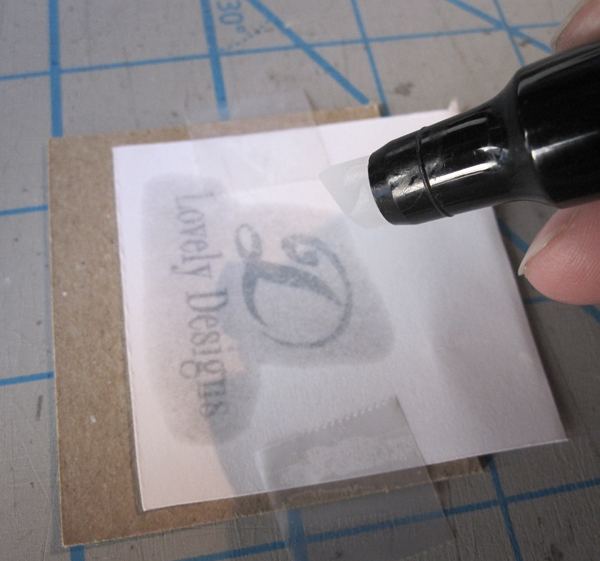 When you think you’ve done it, sneak a peek… 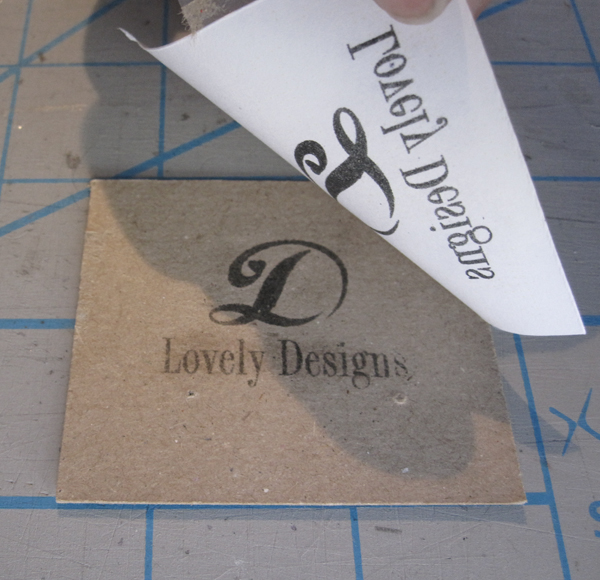 If it’s all there then you’re golden. Remove your original image and do a little happy dance while you wait for your transferred image to dry! 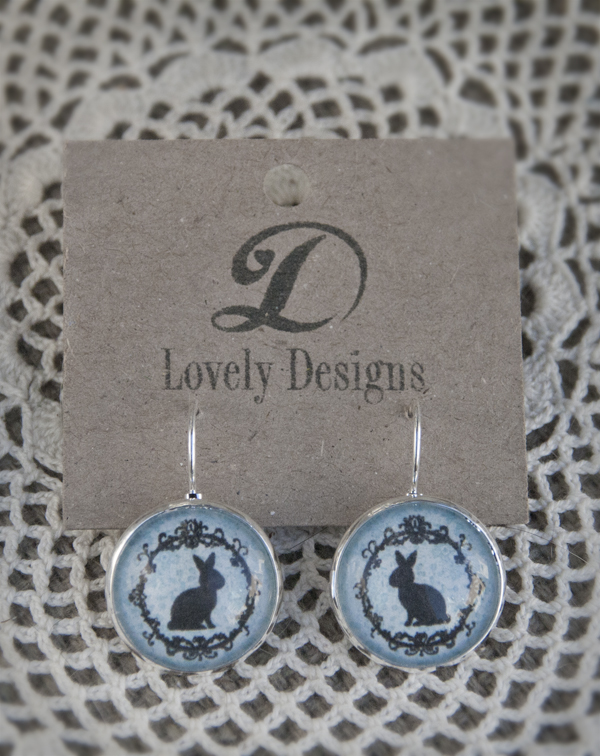