Like a lot of people, I have flirted with the idea of getting a tattoo. The one major thing keeping me back (aside from the terrifyingly permanent nature of it) is I’ve never known what I would get printed onto me. And the fact is that, although I’m in awe of a lot of the tattoo work I’ve seen, none of it would I want under MY skin.

Then I came across Amanda Wachob. An artist who has been tattooing for 13 years, her tattoos are like none I’ve ever seen. More like watercolour painting than anything else. If I were ever to bite the bullet and have something done, I think it would be by her hand. 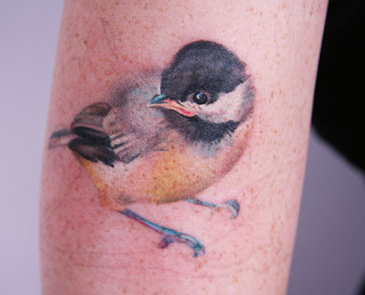 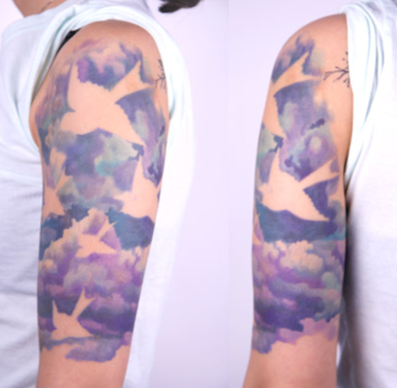 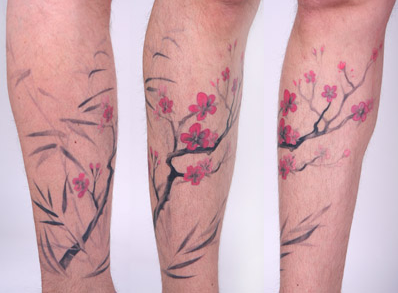 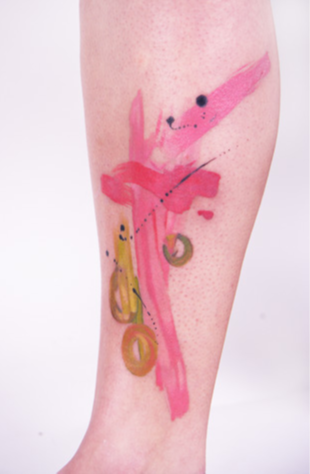 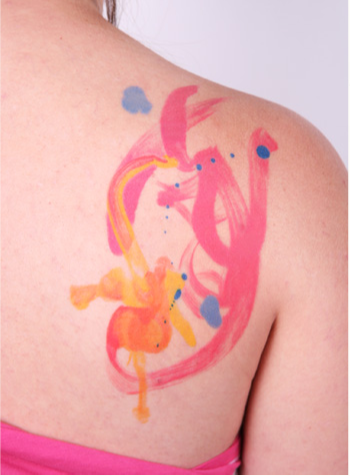 Amanda also does what she called “bloodline”. Here’s what she says.
” A tattoo executed with distilled water instead of ink is called a ‘bloodline’. The lack of pigment renders the marking impermanent. An ideographic shape carries thought and stands for something beyond itself. It is intended that as your body heals the mark, the symbol’s energies are absorbed.”

There’s something captivating about them… 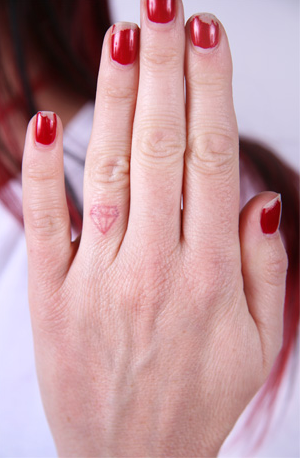 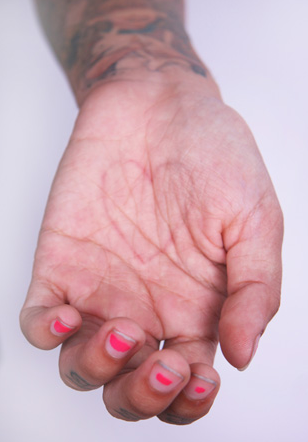 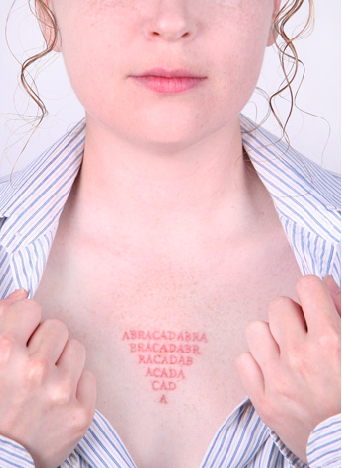